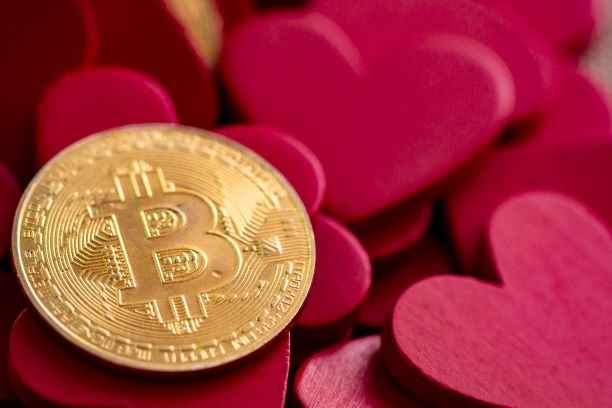 Lately, hardly a day goes by that the topic of bitcoin or other cryptocurrency assets doesn’t come up in client meetings or conversations with friends and family. Everyone wants to know what all the buzz is about and, more importantly, should they be buying some?

Regardless of who is asking, my message is the same. Cryptocurrency is not a currency. It is a speculative asset class that is not appropriate for everyone.

The cryptocurrency movement started in the early 1980s, when an American cryptographer named David Chaum invented a “blinding” algorithm that remains central to modern web-based encryption. Bitcoin, the world’s most popular cryptocurrency, launched in January 2009 by Satoshi Nakamoto in the aftermath of the Great Recession. Interest grew from some investors who felt it could be a better currency compared to the U.S dollar, which had depreciated in value at that time. That same interest has been renewed now that the U.S. deficit grew to $3.13 trillion in fiscal 2020 and government debt rose to a total of $27 trillion.

Security risks are the currency’s single greatest drawback. These cryptocurrency exchanges are particularly vulnerable to theft by hackers and cybercriminals. It is also important to note that they are not approved by the Securities and Exchange Commission (SEC). Cryptocurrencies are decentralized, virtual currency not regulated by central banking authorities or national governments.

What do you mean by speculative?

A speculative investment is one with a high degree of risk where the focus of the purchases is on price fluctuations.

Speculation refers to the act of conducting a financial transaction that has substantial risk of losing value but also holds the expectation of a significant gain. Examples include: real estate, individual stocks, currencies, antiques, fine art, commodity futures and collectibles.

If you monitor the price of cryptocurrencies, you can experience the fluctuations firsthand. 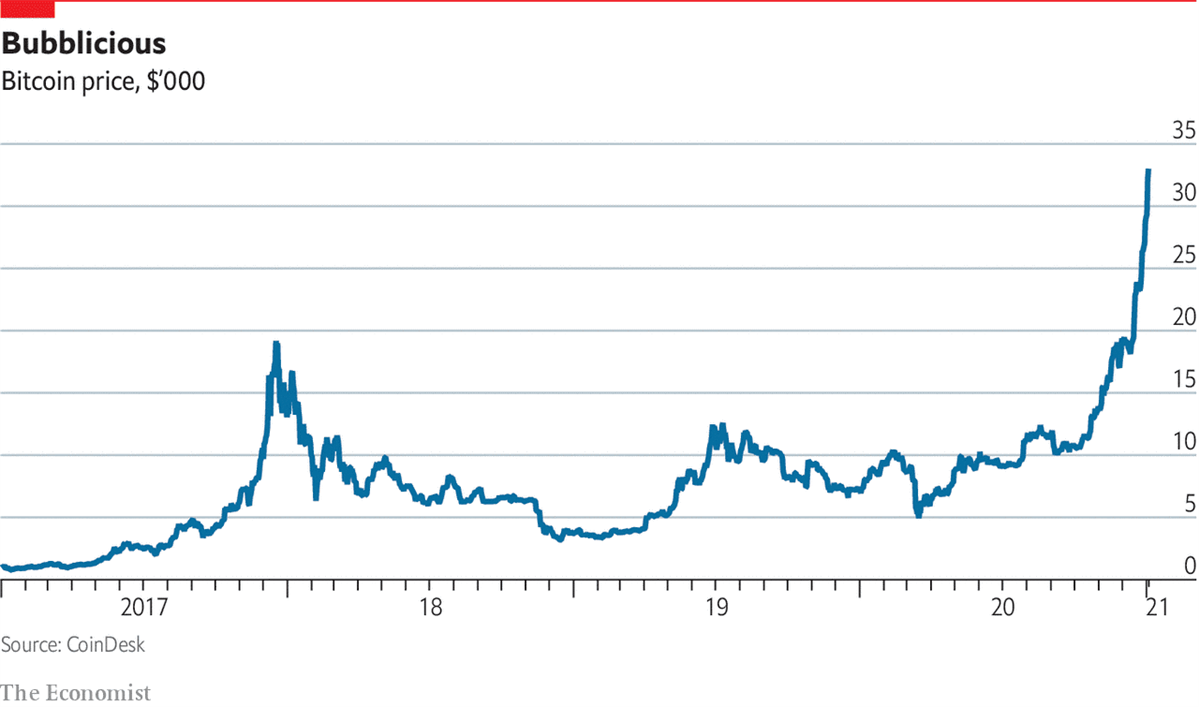 Prior to reaching its most recent all time high of $46,813 on February 9th, Bitcoin reached a high of nearly $20,000 in December 2017 but then plunged to a low of around $3,000 in December 2018. This volatility is sure to continue as it remains susceptible to wild price swings over short periods of time.

The list of merchants that accept Bitcoin is steadily lengthening. You can now buy plane tickets (Expedia), furniture (Overstock), web publishing services (Word Press) and, most recently, Teslas with Bitcoin. However, before you rush out and cash in your dollars for Bitcoin, remember that Bitcoin has a long way to go before it’s a legitimate currency on par with the U.S. dollar, euro or pound.

As always, if you want to set up a time to discuss any financial opportunities or concerns, don’t hesitate to call or email me. You can also schedule a phone call or Zoom meeting by clicking here.